As legislators prepare for another special session, health equity measures are not on the agenda 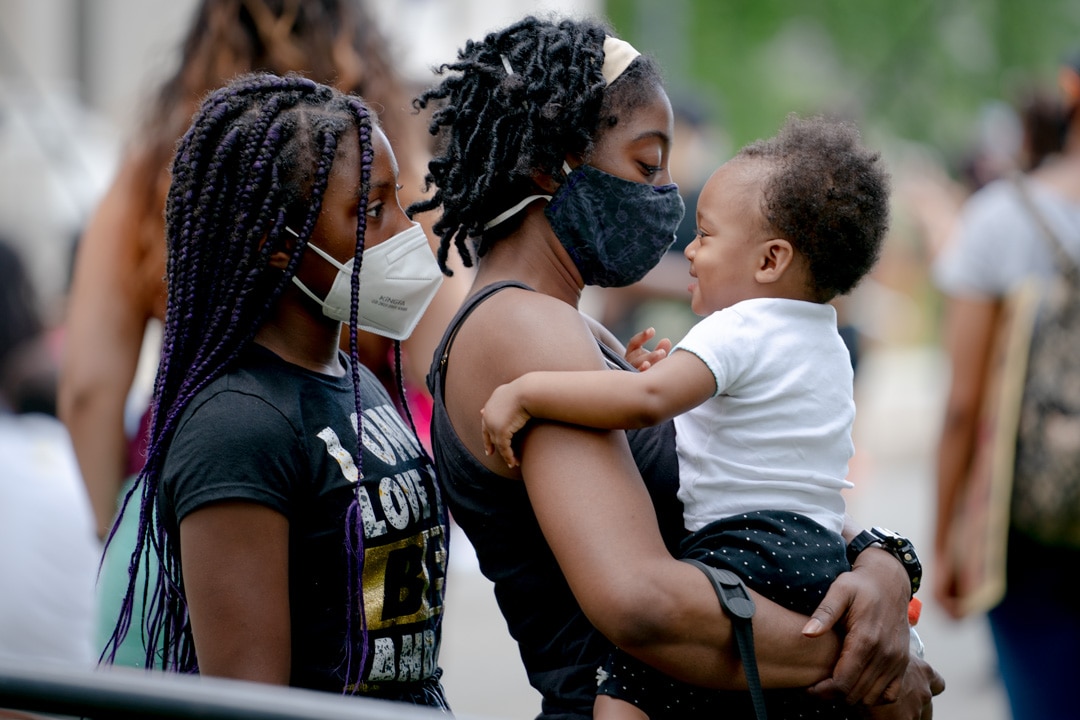 When lawmakers assemble next week for the first of two planned special session days, they are expected to debate legislation that would overhaul Connecticut’s utility regulations and require power companies to reimburse customers for spoiled food and medications – proposals that surfaced after nearly 1 million households lost power during Tropical Storm Isaias in August.

But for the second time this year, legislators will not address reforms aimed at tackling systemic and pervasive health disparities that have become starker during the COVID-19 pandemic. They also avoided acting on those broad reforms during a special session in July that addressed police accountability in the wake of George Floyd’s death.

“How is it possible that in a pandemic, with the severe impact it’s had on Black and brown people in our community, that we are going to have yet a second special session that does not deal with racial equity and health?” asks Tekisha Dwan Everette, executive director of Health Equity Solutions, a research and advocacy group in Hartford.“It’s unfathomable to me.”

Everette sent a letter to legislative leaders and Gov. Ned Lamont this week urging them to take action on health justice measures as soon as possible. 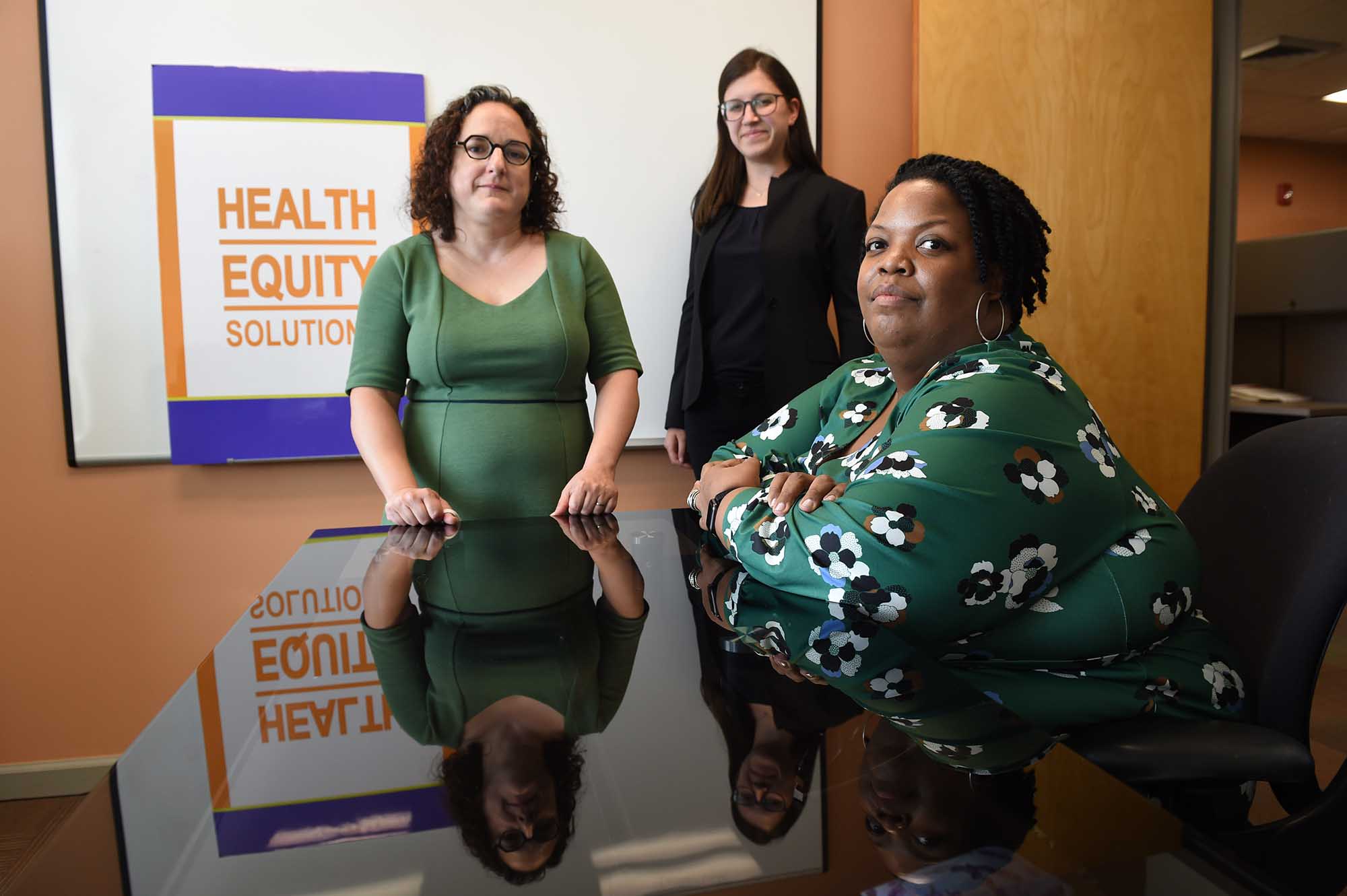 “In the midst of a global pandemic and the continued stress and adverse and differential outcomes it has brought on people of color across the state, we are disappointed to see that neither the special session … in July nor discussions of a September special session included key policies for addressing inequities in health,” Everette wrote. “Unfortunately, much more remains to be done in response to the disproportionate impact of the pandemic and to dismantle injustice in our state health policies.”

Everette and other health equity advocates have called on the state leaders to declare racism a public health crisis in Connecticut (at least 16 municipalities, including Hartford and New Haven, have already done so); to direct agencies and organizations that gather demographic data to collect granular race and ethnicity information in a uniform manner; to form an equity task force or appoint a monitor to ensure departments are taking steps to mitigate disparities; to expand the eligibility for Medicaid to 201% of the federal poverty level (it is currently 160%); and to consider more extensive health coverage for undocumented residents.

“Early in this crisis some of you acknowledged the role of social determinants of health in the pandemic’s inequitable impact,” Everette wrote to legislators and Lamont. “Now, it is time to form an action plan to address these factors. Preventable death and disease continue to disproportionately impact people of color because of our collective failure to address the consequences of systemic racism.”

Some lawmakers were also surprised that health equity wasn’t a more prominent part of discussions surrounding a September session.

“While this listening session was intended to discuss ‘potential legislative proposals regarding COVID-19 related issues’ … nothing in the listening session’s description referenced health equity at all,” he wrote. “I would argue health equity is one of the most pressing issues facing our state on which the pandemic has shone an even brighter light.”

Senate President Pro Tem Martin Looney, a New Haven Democrat, said lawmakers are limited in September by a short time frame. That makes proposals like the ones outlined by health equity proponents challenging because they tend to contentious, complicated or require funding, he said.

“It has to be a very brief session in each chamber because obviously this is in the midst of the campaign season,” Looney said. “I’m certainly looking to do a substantial amount of health care legislation during the next session in 2021, but to shoehorn it into a brief period of time a month before the election is problematic.” 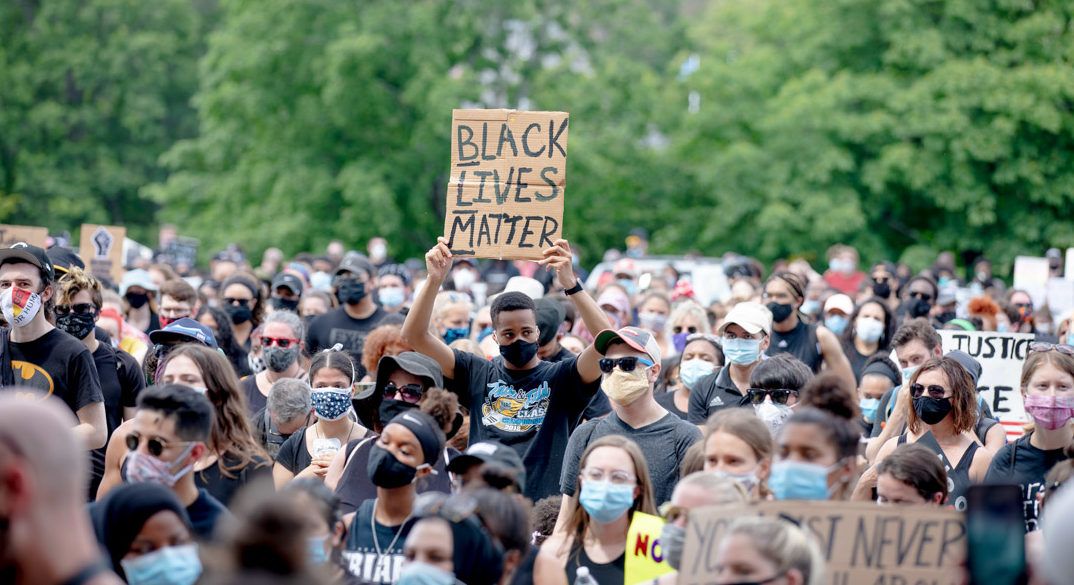 Demonstrators at a Juneteenth event at Bushnell Park in Hartford. They are demanding action on police accountability,

Other legislative and committee leaders pointed to cost and time restrictions when asked about the absence of health equity legislation.

Rep. Jonathan Steinberg, a Democrat from Westport who is co-chairman of the Public Health Committee, said he wanted to take more time to explore the issues and develop substantive proposals.

“There’s not a lot of meat in there, unless you’re talking about things that require funding,” he said. “And it’s certainly not something we’re going to pull off in the next three or four days.”

“Justice requires investment, we know, but Connecticut cannot hide behind budget woes in its failure to act,” she said. “We cannot be constrained by the budget implications of a two-year cycle when we know that moving towards equity will have a long-term positive impact on the wellbeing and fiscal health of our state.”

Legislators had considered drafting bills to mandate staffing ratios in nursing homes, to require more stringent testing of staff and residents in those facilities and to relax rules around visitation that have kept families from seeing their loved ones during the pandemic.

Nelly Marcellus, of West Haven, listens to a speaker during a rally in front of New Haven City Hall, part of a march in commemoration of Juneteenth, a celebration of the emancipation of enslaved people in the United States.

“I think staffing is at the top of the list, and making sure that facilities are accountable with regard to what they did or didn’t do,” said Rep. Michelle Cook, D-Torrington. “Also, making sure that staff members are tested.”

In recent weeks, the state ordered the removal of all residents from a Norwich nursing home after officials uncovered numerous violations there, including staffing and testing issues, inadequate infection control, the absence of management controls and a lack of accountability. The state also fined nursing homes in Hartford and Hamden for failure to comply with testing mandates.

As some homes flout the rules, lawmakers have pondered whether to strengthen the testing requirements. Under the current edict, 25% of a nursing home’s staff must be tested every week, meaning each worker would be tested at least once a month.

Legislators have also heard from concerned family members who say the state’s visitation policy is still too stringent. Indoor visitations had been almost entirely banned from the start of the pandemic through late August. On. Aug. 27, state officials loosened that restriction to allow visits for residents whose condition had deteriorated as a result of social isolation.

But a doctor’s note is required for those gatherings, and some relatives feel the policy is still too strict.

“When we’re talking about the fact that we’re limiting family members to just an outside visit for 20 minutes – we must do better than that,” Cook said. “People might not be dying of COVID now, but they’re going to be dying of broken hearts, emptiness and loneliness. There’s no reason why we can’t figure out a better way.”

While lawmakers were hoping to address some of those proposals during the September special session, they said it is now more likely the measures will come up in January, when the regular session begins.

“We’re pretty much out of time now,” Steinberg said. “I think we came to the conclusion that since we’ve preserved the governor’s umbrella of executive orders … that still makes the most sense in terms of a framework for dealing with nursing homes in the short term.”

The working group is expected to conclude its analysis in December, just before the regular session starts.

A Connecticut WPA project for transportation

In Connecticut, over 60,000 people have tested positive for COVID-19 and over 4,500 have died.  The pandemic has disproportionately affected Black and brown communities,...
Read more
- Advertisment -