Trailers of the Week: Fincher’s ‘Mank,’ ‘Grand Army,’ ‘My Next Guest,’ ‘Unsolved Mysteries,’ and More 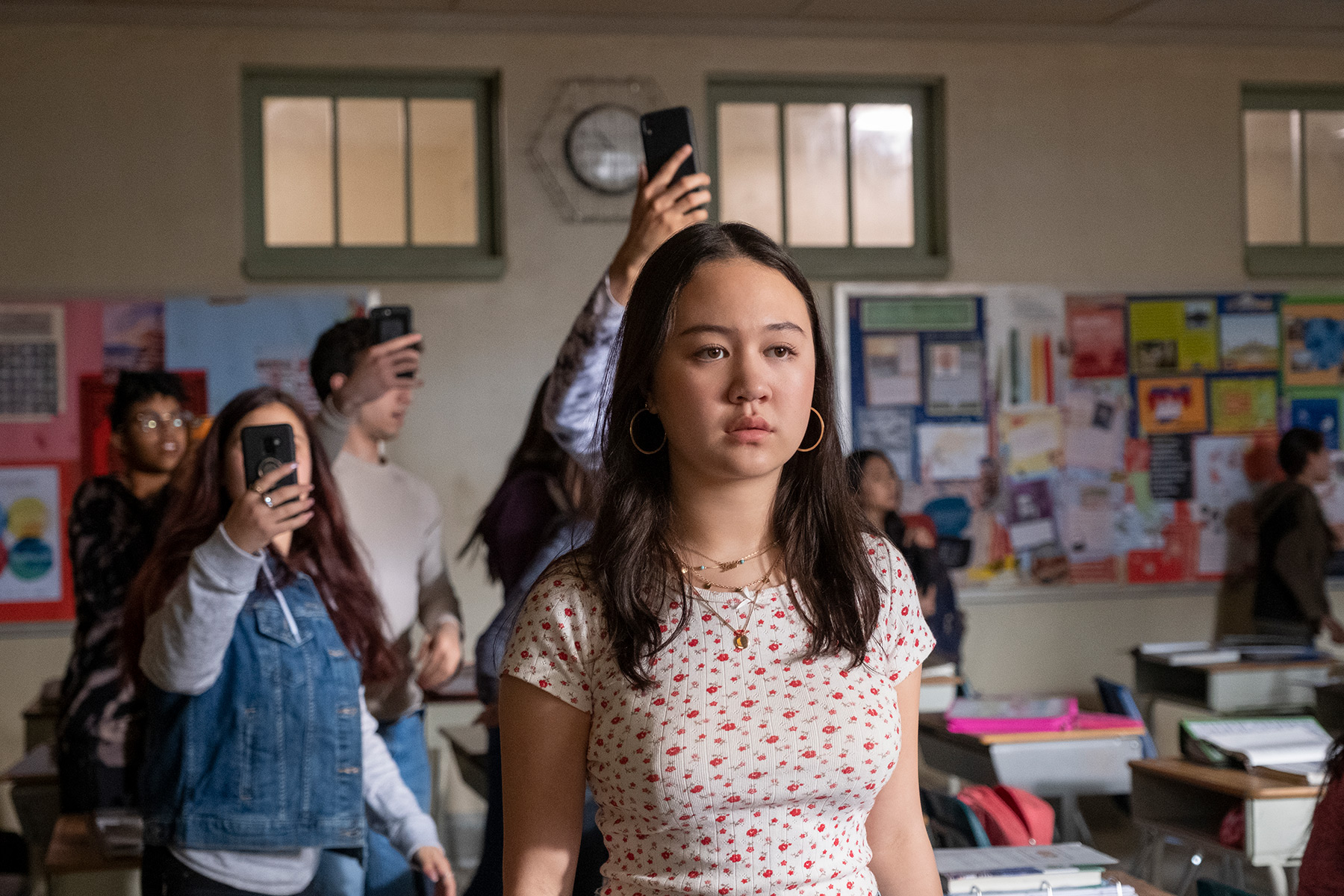 The details of the new drama’s plot may still be a little fuzzy, but the anxieties and joys of what it means to be finding your way as a teenager are palpably clear. Glimpses of highschool hallway interactions, athletic practices, and relationships both new and strained flash together to show the Grand Army High experience.  Some put on a fake smile. Some are unable to. All are just trying to get by. (October 16th)

The days of fighting a known enemy have ended. CIA agent Mason Brown (Jessica Chastain) warns her superior of an invisible threat capable of disrupting entire nations, and though he is receptive, he can’t officially send her on this mission full of unknowns. Mason takes matters into her own hands and finds an unlikely team to get behind her. She beckons computer scientist Khadijah (Lupita Nyong’o) out of her comfortable life and the two go on to round up would-be rivals from Britain, Columbia, China, and Germany to take on the enemy. (January 15th)

Blackpink: Light Up the Sky

Fans will get the chance to know the South Korean girl group in a personal way like never before though Netflix’s new documentary. The film follows Blackpink members Jisoo, Jennie, Rosé, and Lisa as they embark on a sold-out tour and prepare for their 2019 Coachella performance – the first for any Korean female group. The women also give interviews on how they first came together as a group and the hardships they overcame together, like being away from their families at such a young age in pursuit of a dream. (October 14th)

Have you seen John Branco? The new mockumentary searches for the long-lost pitchman for the Ford Branco. Legend has it, Ford named the car after John, launching him to the peak of pre-internet fame: Branded breakfast cereals, colognes, TV commercials. Branco was everywhere to be found – until he disappeared in plain sight. The new film asks “Where is John Branco?” The filmmakers even created a website where concerned fans can post their sightings. As mysteries often go, the question of John’s location may never be answered… Especially because he never existed in the first place. (October 15th)

The new film takes us back to 1930 Hollywood, during the time in which Citizen Kane is just a screenplay that its alcoholic writer, Herman J. Mankiewicz, is racing to finish. The film’s teaser nods to the original previews for Citizen Kane, and features director Orson Welles (Tom Burke) and Mankiewicz plotting to satirize the media giant William Randolph Hearst. Despite Mankiewicz’s creative plans, all we see in the final shot is an empty vodka bottle falling to the floor. (December 4th)

My Next Guest Needs No Introduction, Season Three

David Letterman is joined by Kim Kardashian West, Lizzo, Robert Downey Jr., and Dave Chappel in the new season of his interview series on Netflix. His conversations take him to some unusual situations: Kardashian West teaches him how to use Airdrop in a drugstore, Lizzo shows him the ways of the flute, and Downey Jr. gives Letterman a tour of his alpaca farm. While there’s plenty of laughs, Letterman and his guests also share serious moments. He and Chappel discuss what justice means when it comes to police brutality and Lizzo recalls the hateful backlash she received in response to her self-love. (October 21st)

Cassie (Carey Mulligan) put her med school education on hold due to “unusual circumstances.” When she tries to resume her studies, she recounts the past to a university-higher up. There was a guy. He took a girl back to his room. Accusations were made. A case was reported. Still, the higher-up gives the old “he said, she said” dismissal. For Cassie, it’s these failures of justice that fuel her double-life. As the trailer shows, she brings some unconventional medicine to the wold – and it tastes a lot like revenge. (December 25th)

Two deaths. One kidnapping. One death-row escapee. Countless ghost sightings. Over the course of six new episodes, unexplainable mysteries are explored. In the teaser’s opening moments, a question is posed:  “Why is it important to find out why a person died nearly twenty-five years ago?” As the clip shows, behind every unsolved case is a family without answers. Death is a constant, but painful confusion doesn’t have to be. (October 19th)

‘The Breakdown’ With Ron Howard

Ron Howard talked about the making of his new film Hillbilly Elegy for Rolling Stone‘s The Breakdown series, discussing how he came up with...
Read more
Movie Reviews

Warner Bros. to Debut All 2021 Films on HBO Max on Same Day as Theaters

Warner Bros. announced Thursday that the studio’s entire slate of 2021 films — including blockbusters like Dune, The Matrix 4, Godzilla vs. Kong, and...
Read more
Movie Reviews

HBO Max’s Let Them All Talk Review: Meryl Streep Is Excellent In Funny, Thoughtful Trip Across The High Seas