Amigo the Devil has been making waves as a unique troubadour who appeals to fans of both folk and metal. While his music is acoustic-based, his lyrics are decidedly macabre. In the midst of a new “living” album project titled Covers, Demos, Live Versions, B-Sides, Amigo teams up with Heavy Consequence to premiere a stripped-down version of his song “Stronger Than Dead”.

As he continues work on a proper follow up to Everything Is Fine, which made our list of the Top Hard Rock + Metal Albums of 2018, Amigo is rolling out rarities and alternate song renditions to create the ever-growing collection Covers, Demos, Live Versions, B-Sides.

“Stronger Than Dead”, which originally appeared on Everything Is Fine, is stripped down to its bare bones in this version, simply featuring Amigo and his acoustic guitar.

“This song was one of those ‘out of thin air’ concepts that appeared towards the end of the recording process,” Amigo tells us. “I knew something was missing from the collection of songs we had gathered and ‘Stronger Than Dead’ showed up to tie up all the loose emotions from the record.”

Along with the alternate version of the song comes a new music video, which can be seen below. “The video was made by our friends, Courtney and Ray Gauger, with the purpose of stripping down the song even more than it is — the bare bones, both literally and sonically,” explains Amigo. “The X-rays span through the 1940s from one person’s medical file that I found at a flea market in Ghent while on one of our ‘collect weird shit to take home’ trips.”

As far as the inspiration to put together a “living” album, Amigo remarks, “Like any career or trade, we grow as musicians. Though it’s fun to look back on the bits and pieces that helped mold the newer versions of ourselves, most of these scraps get abandoned on old iPods or broken hard drives to die with the technology carrying them.”

He adds, “The idea of the ‘living album’ was simply to share those unpolished, scattered experiences without it having to be an official ‘Live from Biloxi!’ type of release.”

Covers, Demos, Live Versions, B-Sides, in its current state, is available here. In addition to “Stronger Than Dead”, the collection features a cover of Carrie Underwood’s “Before He Cheats”, among other tracks, with more to be added in the coming weeks.

Watch the music video for Amigo the Devil’s stripped-down version of “Stronger Than Dead” below, followed by our video interview with Amigo from the 2019 Sonic Temple Festival. 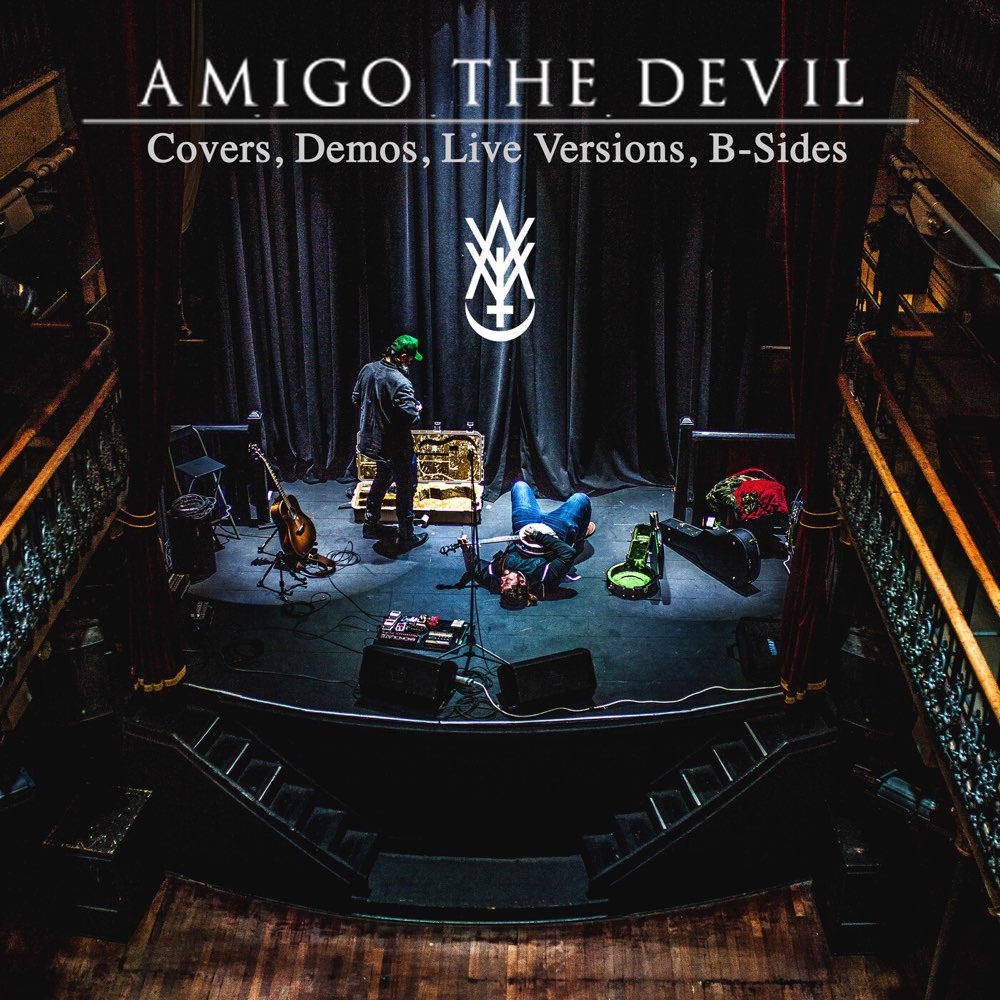 What’s a year without multiple King Gizzard and the Lizard Wizard records? Following a handful of benefit releases at the top of 2020, and a...
Read more
Music Videos

Nilüfer Yanya has announced the Feeling Lucky? EP. It drops December 11th, and the British artist is celebrating with the new single “Crash”. This is the...
Read more
Music Videos