Cloud Nothings Announce New Album The Shadow I Remember, Share “Am I Something”: Stream

This past July, Cloud Nothings dropped a surprise album titled The Black Hole Understands, written entirely during quarantine. They’re back today with the announcement of yet another full-length record: The Shadow I Remember is due out February 26th via Carpark Records. The band is also prepping a reissue of their debut LP, Turning On, in honor of its 10th anniversary.

The Shadow I Remember sees the indie rockers reuniting with Steve Albini at his Electrical Audio studios in Chicago. The veteran producer previously worked on Cloud Nothings’ acclaimed Attack on Memory, one of our favorite rock albums of the 2010s.

According to a statement, frontman Dylan Baldi came up with nearly 30 demos before finally whittling down the new album to 11 tracks. And instead of leaning into his “tried-but-true formula”, the band leader dug “deeper into his melodic talents” and challenged himself to evolve as a songwriter. “I felt like I was locked in a character,” Baldi said of his past efforts. “I felt like I was playing a role and not myself. I really didn’t like that role.”

As a first look at Baldi’s new “role”, Cloud Nothings have shared lead single “Am I Something”. The track is about carefully examining one’s existence and purpose in the world, and revolves around a central question posed by Baldi: “Does anybody living out there really need me?”

The song’s corresponding video was directed by Lu Yang. Baldi explained how the group crossed paths with the artist,

“I became familiar with Lu Yang’s work through her exhibit in Cleveland, Ohio at MOCA Cleveland in 2017. I was really drawn to her approach of tying religion into gender and various gendered bodily functions. The animation style of some of her work is also exactly on my wavelength – like a psychedelic genderless Sims game. Very excited to be able to work with Lu!”

Watch the “Am I Something” clip below, and then head here to pre-order The Shadow I Remember. As for the reissue of Turning On, that’s expected to hit shelves January 26th and pre-orders for that are also available now.

The Shadow I Remember Artwork: 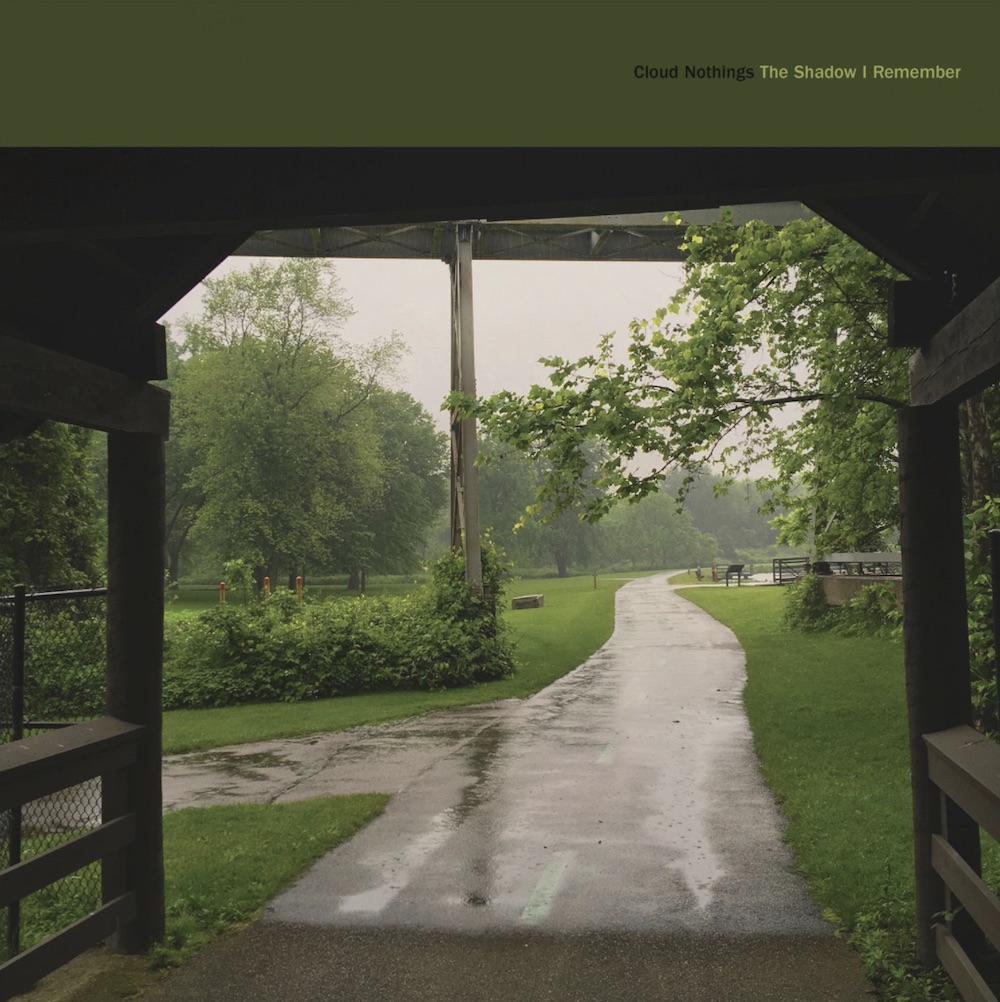