Fleet Foxes Share Music Video for “Can I Believe You”: Watch 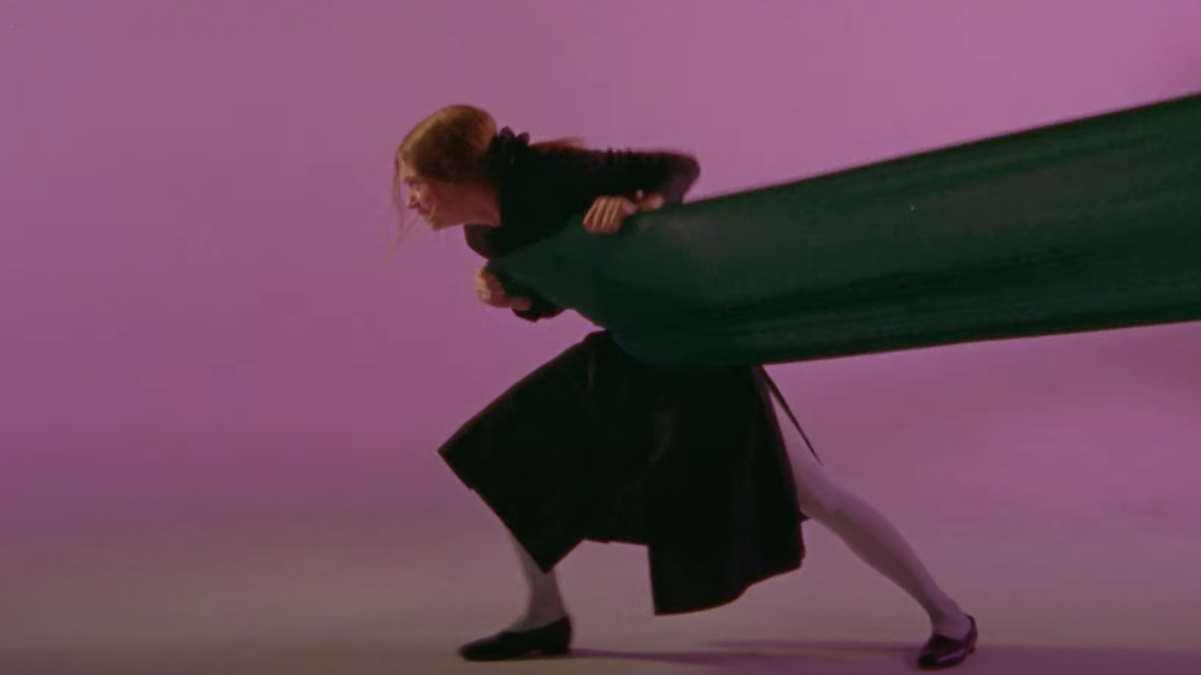 In the midst of an ugly year, Fleet Foxes delivered a bit of beauty with their surprise new album, Shore. Today, they’ve returned with more allure in the form of a music video for the single “Can I Believe You”.

The clip is a modern dance interpretation of the song itself, a glorious but uncertain push-pull of trust between two people. Those dancers might actually look familiar to fans, as they’ve appeared in other Fleet Foxes videos before: Jade-Lorna Sullivan was in the “Fool’s Errand” visual and Jean Charles starred in the “I Am All That I Need / Arroyo Seco / Thumbprint Scar” short.

Both those Crack-Up clips were helmed by Sean Pecknold, brother and frequent collaborator of Fleet Foxes frontman Robin Pecknold. The latter all directed the “Can I Believe You” video, which he discussed in a press statement:

“With this film, I created an interpretation of what trust (or the uncertainty of it) feels like as two characters journey towards one another through a pulsating world. This film also reflects the frustration and lack of human connection brought to all of us during the pandemic of 2020. Our dedicated film crew worked hard to bring this to life and we hope you find metaphors in it you can relate to as you listen to the music and watch the film. As always, Adi Goodrich and I loved bringing Robin’s songs to life with mesmerising visuals. This is the third part of a three-video FF trilogy starring Jade-Lorna Sullivan and Jean Charles.”

When Fleet Foxes dropped Shore on the Autumnal Equinox, they also shared an hour-long film of the same name scored by the album. They’ve now announced they’ll be taking that 16mm film from director Kersti Jan Werdal on an outdoor-screening tour presented by YETI. Stops include Portland, Los Angeles, Brooklyn, Austin, Seattle, and Chicago. Tickets go on sale Thursday, October 8th at 10:00 a.m. local time, and you can find the full schedule ahead.