Supergroup Gone Is Gone have announced their sophomore album, If Everything Happens for a Reason…Then Nothing Really Matters at All. To tide us over until the December 4th release date, the band’s shared the video for new song “Breaks”, which follows two previous singles that will also be included on the new album.

Gone Is Gone features Mastodon singer-bassist Troy Sanders, Queens of the Stone Age guitarist Troy Van Leeuwen, At the Drive-In drummer Tony Hajjar, and composer Mike Zarin. Together, the group of heavy music vets create an accessible amalgamation of stoner and alternative rock. As “Breaks” illustrates, the band has found the elusive threshold between metal and melody.

The new album follows the 2017 full-length debut Echolocation and a 2016 debut self-titled EP. While both of those records were strong efforts, if somewhat safe, Sanders said the new album is a step up musically, expanding on the ideas the band established with its first two releases.

“I feel it is our most solid and interesting release to date,” Sanders commented in a press release. “As musicians, we always seek to explore new sounds and push ourselves to create unique moods and atmospheres. In our eyes and ears, we have achieved this.”

Hajjar seconded Sanders: “I definitely had some strong ideas coming into this record. My idea was to make a record that could be played by all of us in a certain fashion or even just one of us with some electronics. I really wanted the record to live in many forms. We feel that we accomplished that… It is a record that pushed us creatively. We expressed ourselves fully without any barriers or fear of what people would think.”

The album was produced Hajjar and Van Leeuwen, who’s excellent guitar work has always been an understated ingredient for his main band, Queens of the Stone Age.

Pre-order the new album via Clouds Hill or Amazon. Stream the video for “Breaks” and check out the artwork and tracklist for the LP below.

If Everything Happens for a Reason…Then Nothing Really Matters at All Artwork: 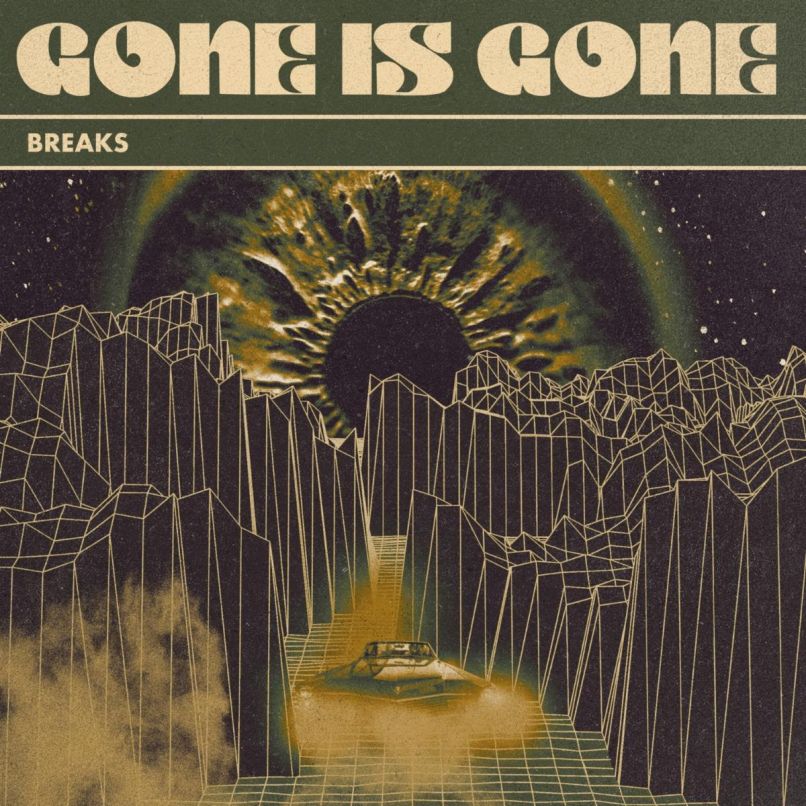 If Everything Happens for a Reason…Then Nothing Really Matters at All Tracklist:
1. Resfeber
2. Say Nothing
3. Everything Is Wonderfall
4. Wings Of Hope
5. Sometimes I Feel
6. No One Ever Walked On Water
7. Death Of A Dream
8. Crimson, Chaos and You
9. Breaks
10. Payoff
11. Force Of A Feather
12. Dirge For Delusions

Fresh off the success of their debut album Honeymoon, Beach Bunny are back to announce a new EP, Blame Game. It’s out January 15th on...
Read more
Music Videos

System of a Down’s “Chop Suey!” Video Passes a Billion Views on YouTube

The music video for System of a Down’s classic song “Chop Suey!” has surpassed 1 billion views on YouTube, making it one of few...
Read more
Music Videos

Christine and the Queens Partners with Indochine on New Song “3SEX”: Stream

The 'Sweet' Character That Got Cut From Pixar's Soul

While the reason for the removal wasn't specified, it was likely a simple pacing problem. Oftentimes, especially in the streamlined Pixar productions, anything that...
Read more
Load more