You may have seen Draxler’s striking artwork adorning recent albums by Daughters and Poppy. Steeped in black-and-white, his work is stark and uncompromising. Reigning Cement certainly bears his artistic stamp, with stark photographs of cop cars, crumbling cityscapes, and urban melancholy adorning pages within the book.

For the music, he gave each artist the same 34 sonic elements with which to make a song. For example, VOWWS’ “Them” molds Draxler’s field recordings into a sinister piece of industrial darkwave. All of the root assets were recorded on an iPhone in an industrial area outside Draxler’s studio, compiled over a four year span. Among the sounds captured: concrete saws, jackhammers, trains, trucks, building alarms, construction sites, and general noise.

“Working with limited sounds meant we had to listen in detail to each recording over and over to get an idea of which parts might work for what,” said VOWWS, who’ve previously collaborated with Draxler on album art and merch designs. “It was hypnotic, like the recordings were saying something, and rhythms started to present themselves and connect to each other in a specific way. It felt like there was a song already in there somewhere, we were just trying to coax it out.”

Added Draxler: “It blew me away what some of these musicians were able to create from sheer noise recorded with my iPhone. I’m still in a state of disbelief, which I mean as the highest praise to each of them.”

Of the musical collaborations, Draxler asked friends like Rizz of VOWWS and his Federal Prisoner co-runner Puciato, as well as artists he’d never met before.

“It started out with who I felt the most comfortable asking — musicians I have the closest relationship with or the best working relationship with,” Draxler explained. “As more people responded, I started branching out. At one point, I was just asking any musician I was into at the time or any band I was listening to.”

Draxler planned on hosting a gallery exhibition of Reigning Cement this past June, but the COVID-19 pandemic effectively closed most art galleries and performance venues. Draxler said it’s “definitely not off the table for the future.”

In the meantime, the visual side of Reigning Cement is presented in the form of the book, though Draxler said a digital version is imminent.

“The physical book itself is a beautiful piece that a lot of work went into,” Draxler said, “so that is the ideal way to view the project, but for those who are unable to get their hands on it there will surely be a digital component to the book as well.”

Pre-order Reigning Cement via Federal Prisoner. In addition to streaming the compilation, watch the accompanying music videos for the album’s three singles and check out the tracklist and book artwork below. 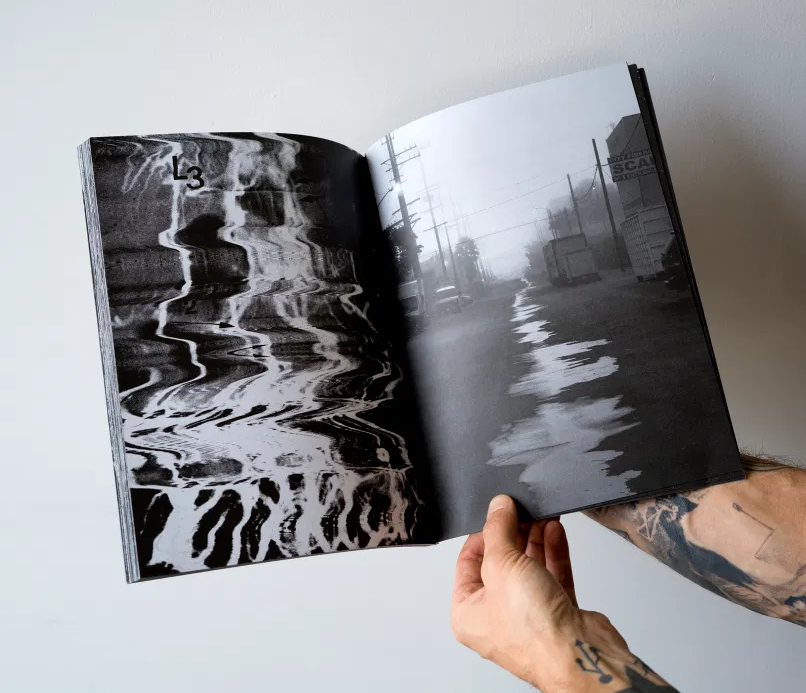 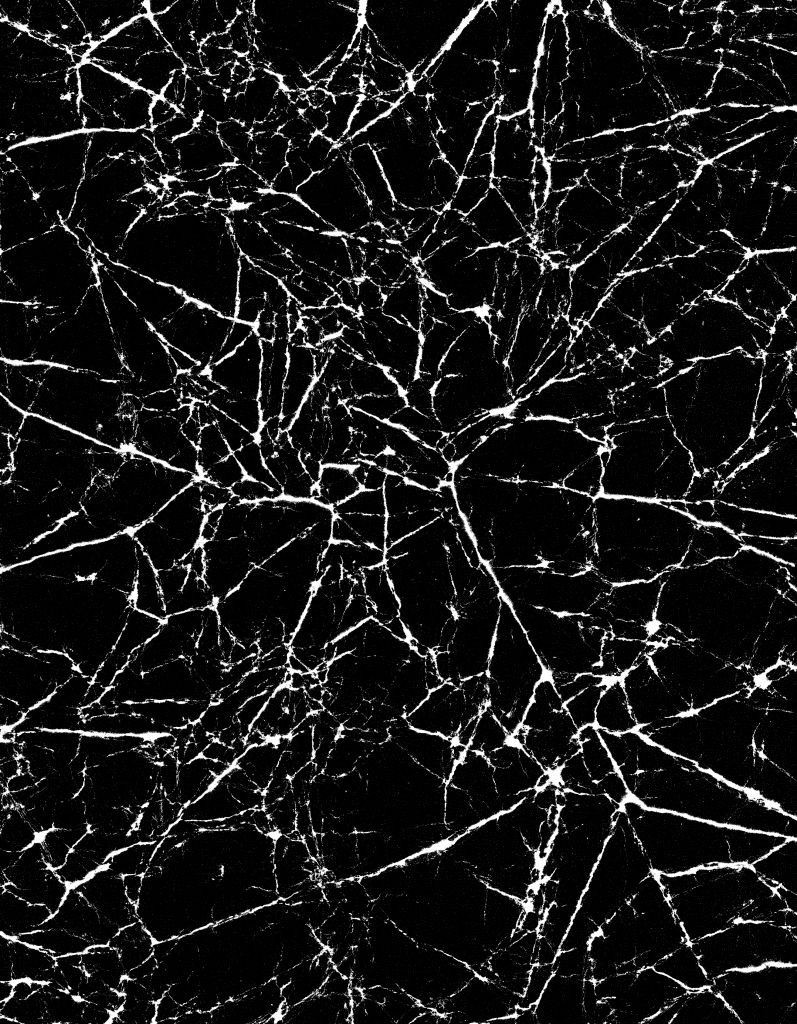 Bring Me the Horizon have unleashed another new song from their upcoming EP, Post Human: Survival Horror. The latest single, “Teardrops”, is accompanied by...
Read more
Music Videos

The Weeknd Literally Loses His Head in New Video for “Too Late”: Watch

The Weeknd has literally lost his head in the gory new music video for the After Hours cut “Too Late”. As it happens, the artist born...
Read more
Music Videos

One of the biggest commitments to coaching high school sports is time.Beyond the time invested for tryouts, practices, game prep and the games themselves,...
Read more
Load more