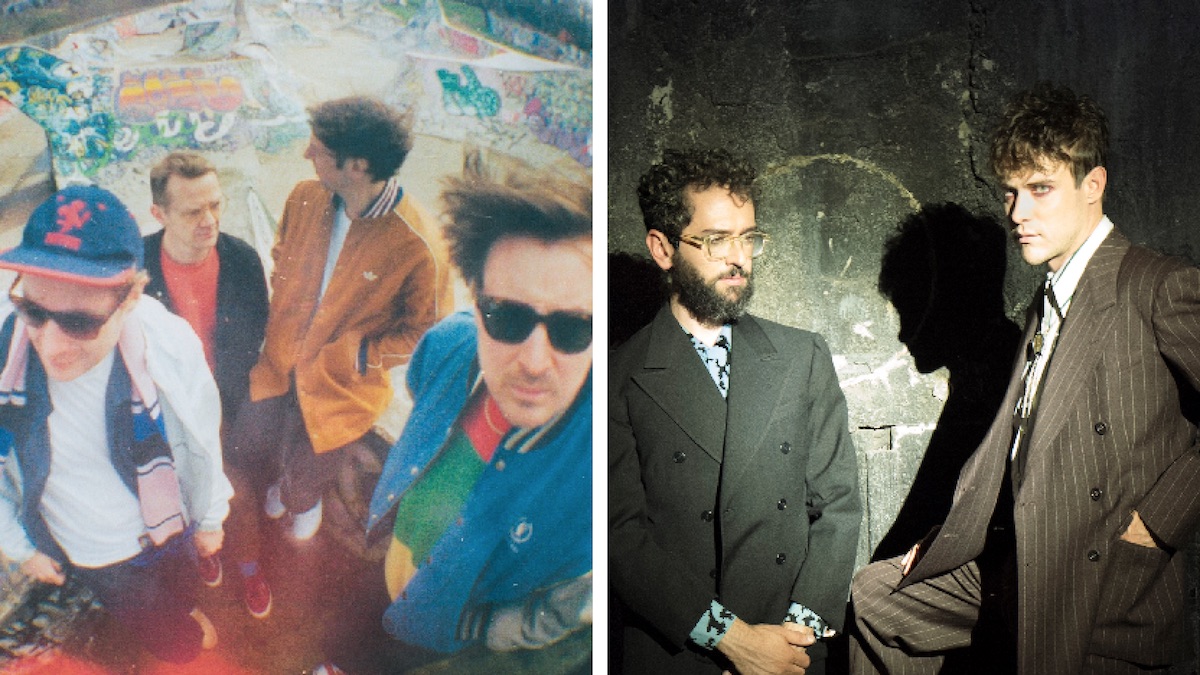 Last month, Django Django released their first single in almost two years, “Spirals”. Now, they’re back to give the track a fresh look courtesy of a remix by psych-pop veterans MGMT.

“We’ve been huge MGMT fans from the start,” said Django Django in a statement, “and we’re over the moon that they’ve taken on ‘Spirals’ for this wonderful remix.”

The Little Dark Age duo’s seven-minute-long reworking is a slow build that zones in on the original version’s synths. With echo-laden vocals, trembling percussion, and droning electronics, MGMT turn Django Django’s “Spirals” into a dance-worthy track that will keep you moving long after your energy has dwindled. Stick around for the back half of the single when an instrumental breakdown veers into Kraftwerk territory.

That fluid motion is drawn out all the more in the remix’s accompany music video. Directed by Gemma Yin Taylor, the clip uses a visual rainbow of colors to turn 3D lines into trippy, virtual reality-like graphics. Watch it below.

Django Django also sneakily released “The Ark” on streaming platforms for the first time, too. Previously only available as a B-side on the vinyl edition of “Spirals”, this new track is an idiosyncratic take on artful synthpop, with Django Django warping percussive tempos into a beautiful and unpredictable melody. Find that at the bottom of the post.

The Kinks Announce 50th Anniversary Reissue of Lola Versus Powerman and The Moneygoround, Part One

Neil Young Shares Previously Unreleased Song “Come Along and Say You Will”: Stream