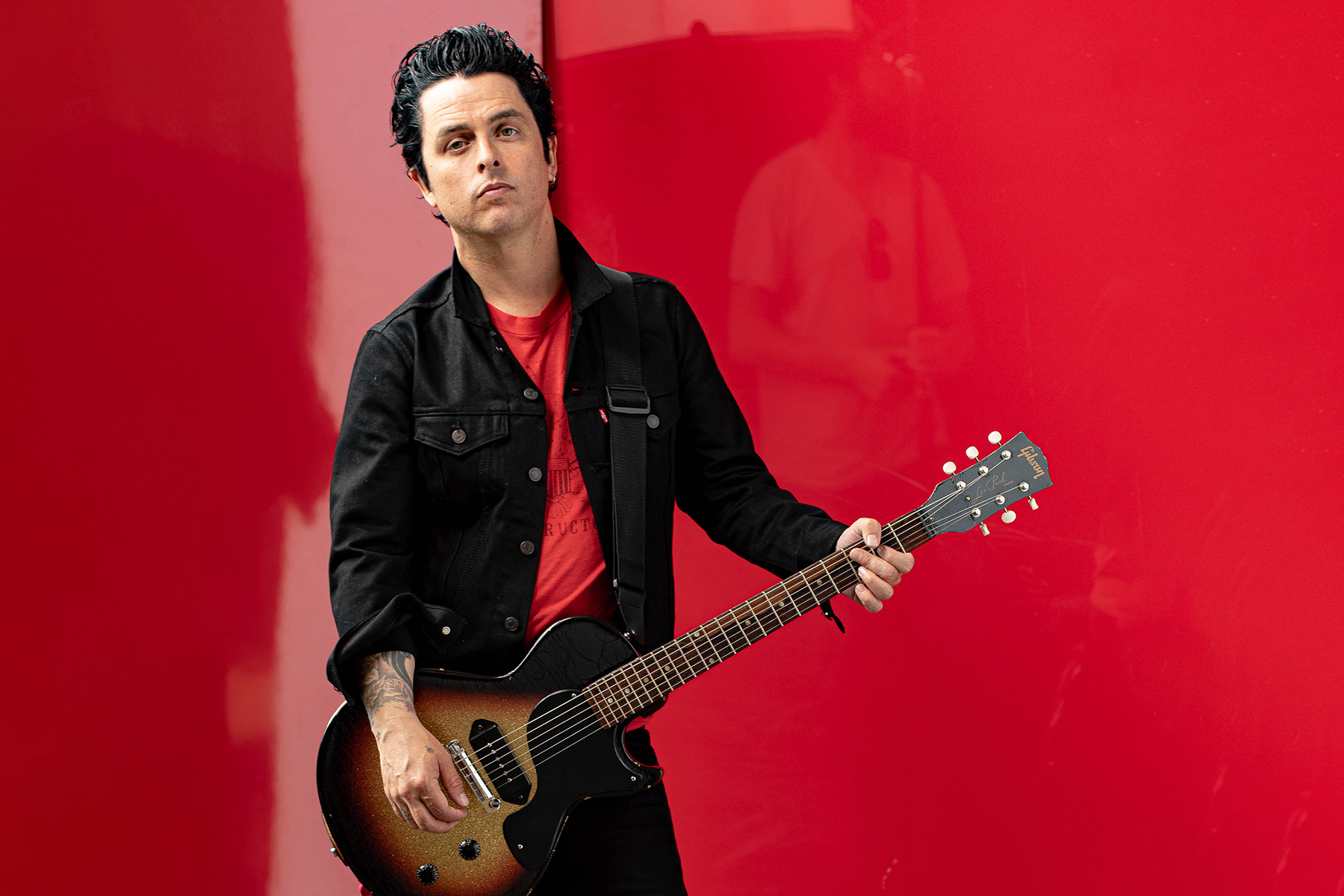 Green Day’s Billie Joe Armstrong will release the various covers he recorded during the Covid-19 lockdown as a new album, No Fun Mondays, out November 27th via Reprise/Warner Records.

Armstrong launched his No Fun Mondays quarantine series back in March at the start of the lockdown with a rendition of Tommy James and the Shondells’ “I Think We’re Alone Now.” He went on to cover a broad mix of songs, from punk classics like the Clash’s “Police on My Back,” to classic rock deep cuts like John Lennon’s “Gimme Some Truth” and pop standards like the Bangles’ “Manic Monday.” (There won’t be any covers on No Fun Mondays that Armstrong hasn’t already released over the past few months).

“While we’ve all been in quarantine I’ve been reflecting on the things that matter the most in my life: family, friends, and, of course, music,” Armstrong said in a statement. “I figure if we have to spend this time in isolation at least we can be alone together.”

No Fun Mondays is available to preorder on CD and vinyl. A limited-edition baby blue-colored vinyl pressing will be available at independent record stores around the United States.

Armstrong and Green Day were supposed to spend this year on the road with Fall Out Boy and Weezer, but their Hella Mega Tour was rescheduled for next year and will now launch July 14th, 2021 in Seattle. Green Day released their most recent album, Father of All… in February.

The third edition of National Album Day, held last Saturday, 10th October, has been hailed the most successful yet by industry figures and by...
Read more
Music News

Disney just released another look at The Mandalorian season 2, a.k.a. the continued adventures of a Star Wars bounty hunter (Pedro Pascal) and his little...
Read more
Load more