FAIRFIELD — In a season where it felt like every game could potentially be the last with a COVID shutdown always looming, the Ludlowe and Fairfield Prep boys soccer teams made it all the way to the actual end of the season.

At Rafferty Stadium, playing only in front of parents as they had all season, it was Ludlowe pulling out the win and taking home the FCIAC-East Region Championship, 1-0 over Prep.

It was not the FCIAC or CIAC state title they may have been dreaming of, but coming out of a challenging pod and winning a championship over a town rival is still pretty sweet.

“It’s great just being out here. We had a great season with a lot of young guys but we worked hard tonight and it worked out,” Ludlowe senior center defender Patrick Connor said. “We knew coming into the season we’d have a pretty good team. The defense was great, we shut them down and did what we could.”

The lone goal of the game came with James Radman getting in behind the Prep defense and knocking the ball past the keeper with 8:46 remaining in the first half.

Though Prep had chances at the equalizer, the Ludlowe defense was stout and the midfield won the majority of the 50-50 balls, retaining possession much of the second half. 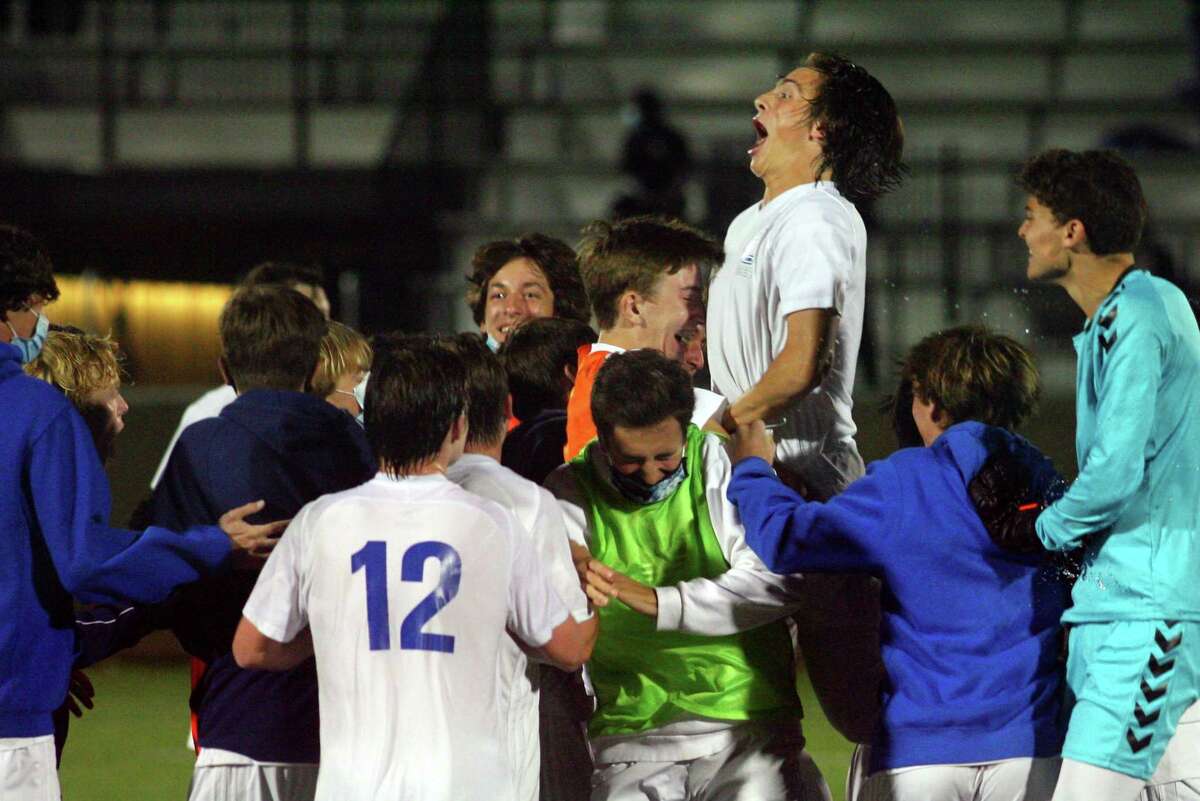 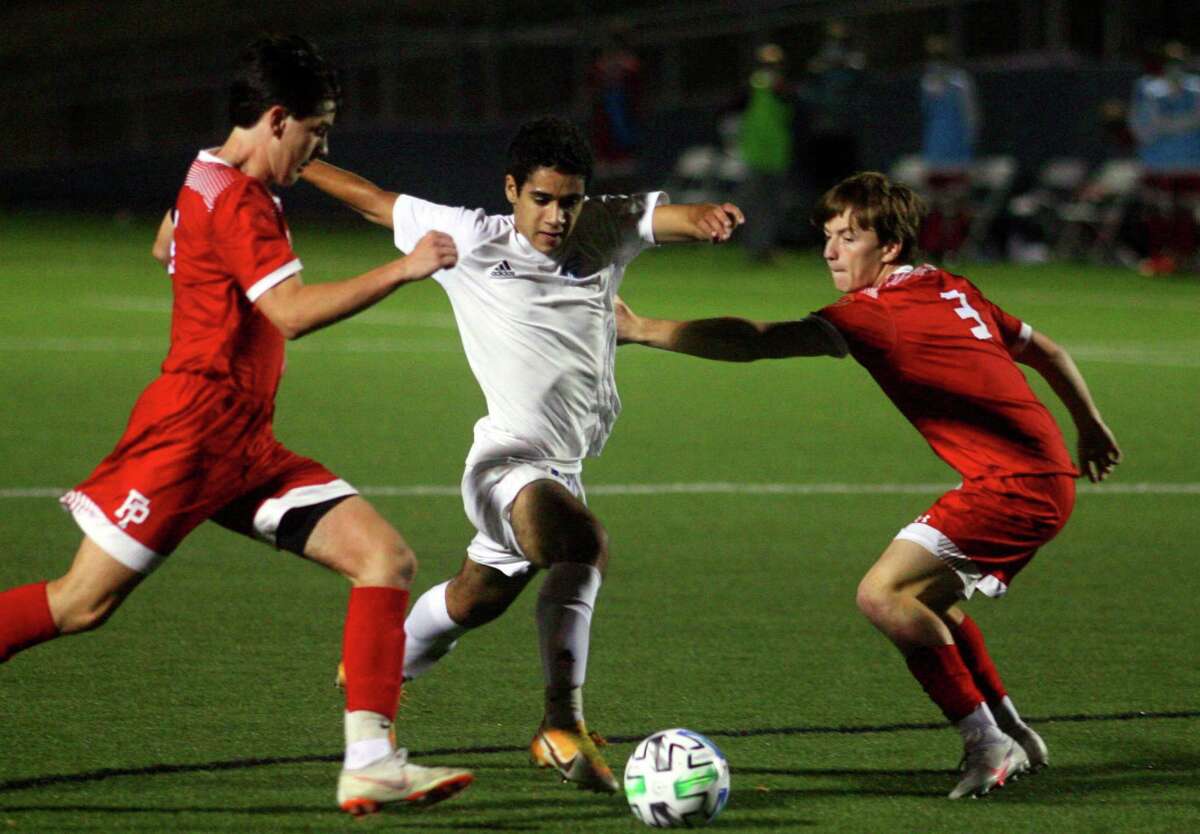 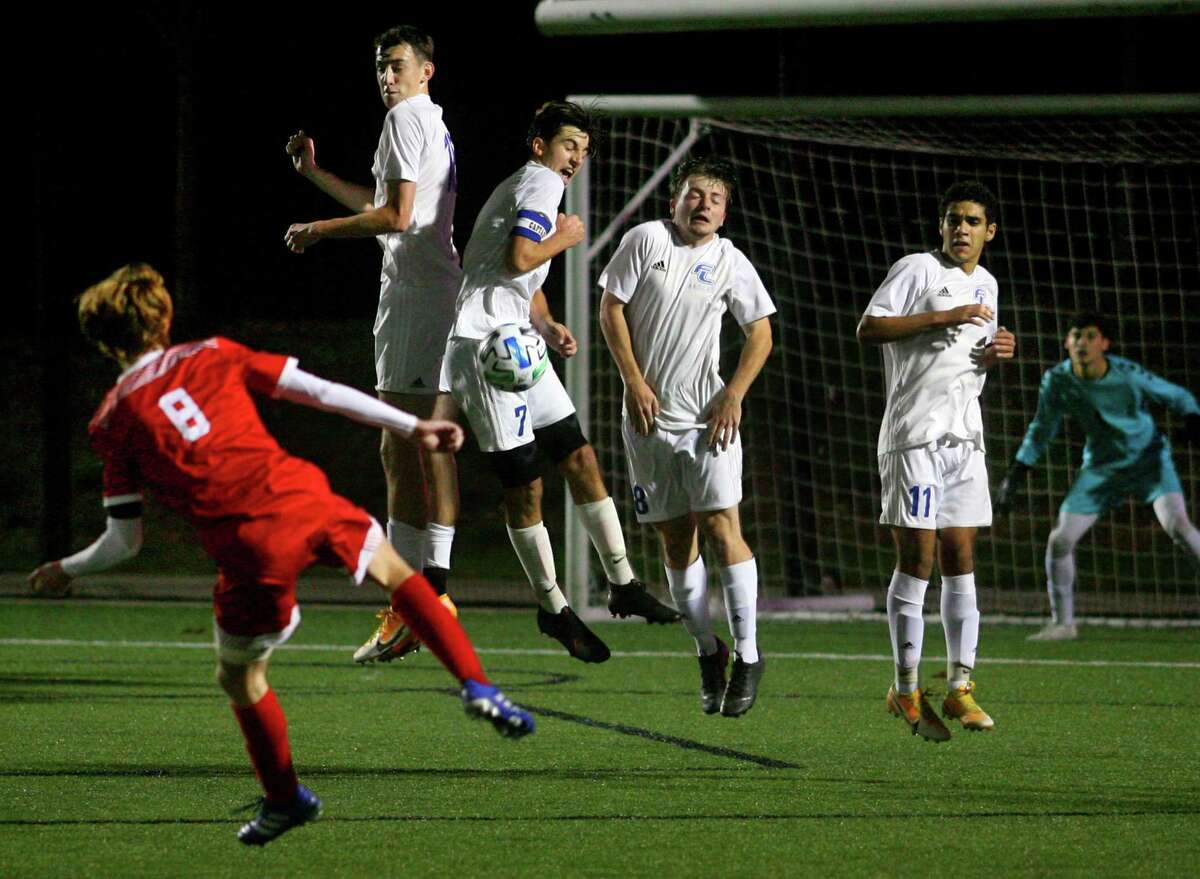 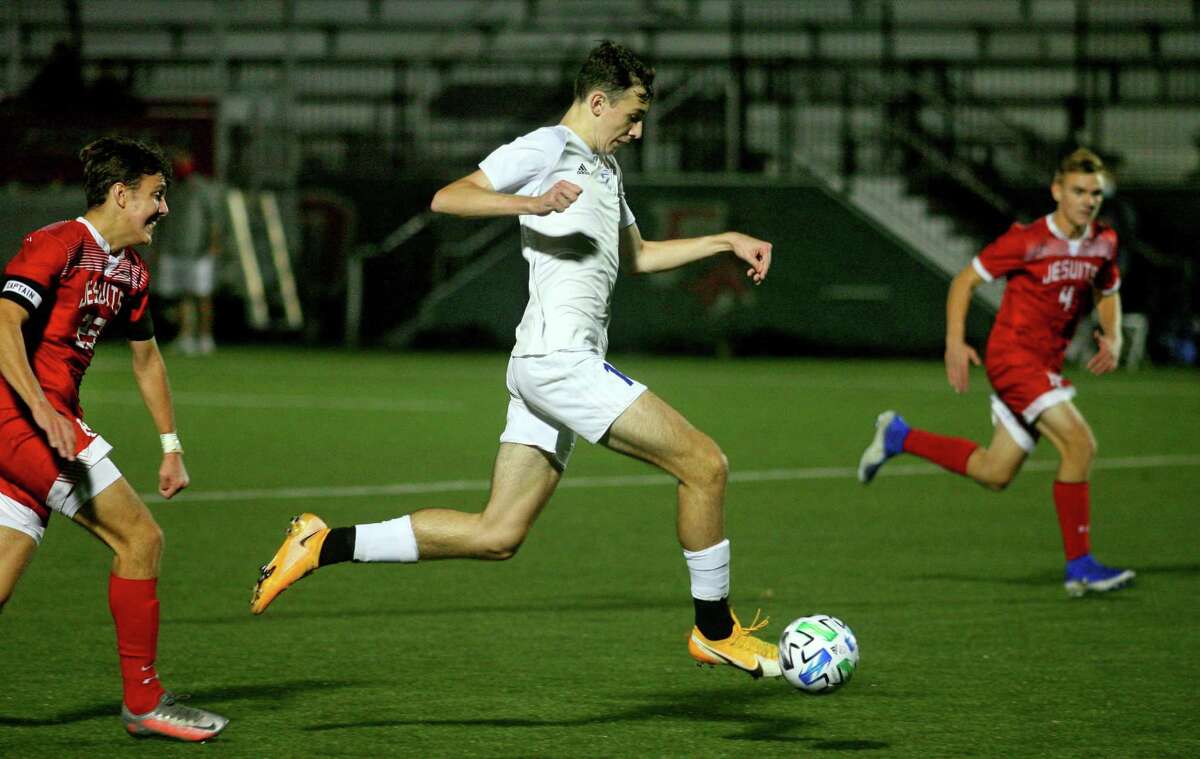 “I have a very special back four, all seniors this year. It is a special group” Ludlowe coach Kevin O’Hara said. “Calum (Crawford) is just a workhorse in the middle of the field and he wins every 50-50 ball he is near. My other captain, Matt Rullo, was playing on one leg tonight. I thought I’d have him for 15 and he played the whole thing.”

O’Hara was just as happy as anyone to reach the finish line.

“It has been a long season starting with those first couple of weeks. I never thought in a million years that we would come as far as we did as a league,” O’Hara said. “I think the kids enjoyed being out as a team every day. It’s not an FCIAC title, but it’s pretty close. To go through Warde and Prep, I’ll take this one. That’s a special bunch of kids there.”

Prep coach Brian Neumeyer said while he would have loved to bring home Prep’s only shot at a FCIAC championship — the Jesuits are a member of the SCC but played in an FCIAC pod due to COVID restrictions.

“Every season you don’t know when your last game will be but we actually got to the bookend. We got to the end of whatever this COVID season was going to be,” Neumeyer said. “We feel fortunate that we were able to spend the maximum amount of time with each other. Yes, we would have liked to win the pseudo-trophy, however, working with these guys every day has just been awesome. That’s the season. Being together and having some normalcy.”

PLAYER OF THE GAME

Calum Crawford, Ludlowe. Crawford worked the entire game fighting for and winning possession in the midfield and starting the Ludlowe attack from his spot as a center midfielder.

“It feels amazing. It’s kind of an unreal experience in a way because… we thought there wasn’t much of a chance to even go into playoffs,” Crawford said. “We beat Warde and to also beat our town rival Prep in the finals, feels amazing. We have a strong team mindset and when Ludlowe gets in our game and gets in our zone, there is no team that can really compete.”

Arozarena, 25, hit .281/.382/.641 once he returned to play, then powered the Rays through the playoffs, clubbing 10 home runs and breaking the single-season...
Read more
Sport News

Ready or not, a long-anticipated UConn men’s season will start against Central Connecticut